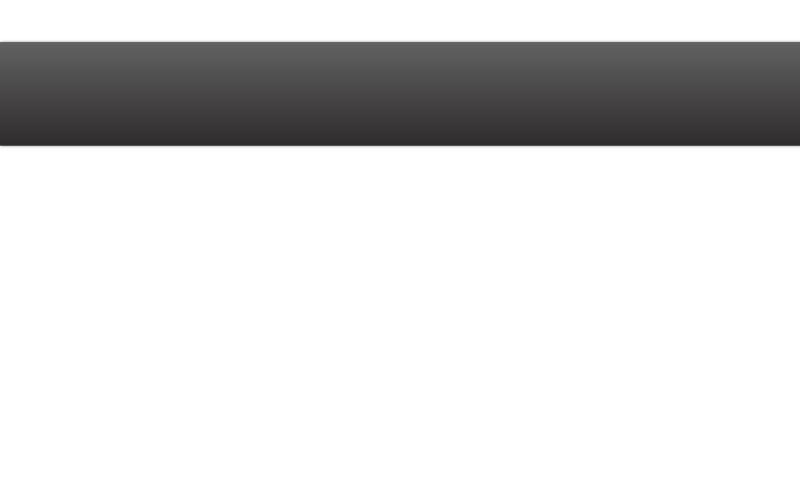 The Society has commissioned a memorial on Folly Hill to three Spitfire pilots killed in a collision over Abbotstone on 22nd July 1944.This is a video of Stan Upton giving an eyewitness account at a ceremony on 22nd July 2019:

The Metropolitan Police web-site records a George Medal awarded to a Police Constable Bernard Lees in 1940, but doesn’t give details.