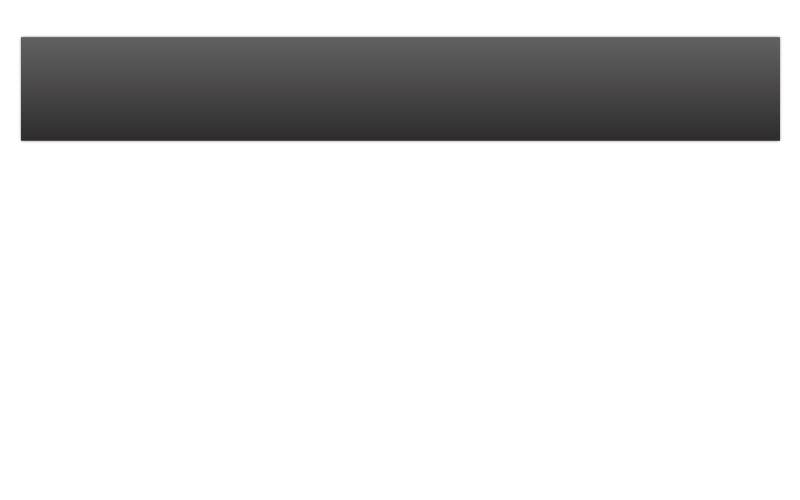 Home About Us Programme Publications Contact Us Links Literary Festival 2016

""Although similar events are being discontinued elsewhere in the country, on Saturday 4th June the Alresford Historical and Literary Society celebrated their fiftieth anniversary with a one-day Literary Festival at Perins School. Celebrity guests Robert Hardy, John Julius Norwich and Edna O’Brien were given a rapturous welcome by a packed house demonstrating that literary greats will always come to their little market town with an attractive programme.

Local author and interviewer John Miller orchestrated the event. The day started with John in conversation with Robert Hardy, well known on screen and stage for his memorable roles in All Creatures Great and Small and Harry Potter, and for no less than nine appearances as his hero. Sir Winston Churchill. He recalled how, after RAF war service, he became a fledgling actor working alongside world-renowned figures such as Ralph Richardson, John Gielgud and Laurence Olivier. Another young actor, Richard Burton, at first a bitter rival, became one of his dearest friends. An unstoppable stream of brilliantly evoked memories included student days at Oxford under the tutelage of C S Lewis and J R R Tolkien, life-threatening near-disasters on stage and in rehearsal recounted in gripping detail, and his part in preserving the artefacts from the Mary Rose. As a respected authority on archery it fell to Robert Hardy to take care of the longbows salvaged from the Tudor warship — a large hoard of incalculable value which was secreted away in the cellar of his house.

In the afternoon John Julius Norwich gave an eloquent and entertaining presentation of his new book on Sicily, illustrating the wonderful Greek, Roman and Byzantine heritage of an Island that has been ruled over by wave after wave of conquering forces since time immemorial. He illustrated on the screen many artefacts from this unique island, highlighting the 12th Century mosaics depicting Christus Pantokrator in the Cathedral of Cefalù, works of incredible artistic quality and expert craftsmanship. One member of the audience asked how many of those present had been to Sicily and the resulting show of hands demonstrated an overwhelming enthusiasm for the island.

John Miller’s conversation with the charming Edna O'Brien explored the deep and poignant creative origins of her recent novel, The Little Red Chairs. This story is a study of evil and human failings; a mixture of fiction intertwined with fact of the sort we see on our TV screens every night. Speaking movingly of witnessing the recent trial of Radovan Karadzic in the Hague, Edna posed many thought provoking questions to the audience such as “How can someone who has committed such dastardly murders believe that they were in the right?” The title of her book comes from the tear-jerking images in Sarajevo where 643 empty little red chairs in the high street represent the children murdered in the square or killed by Serbian snipers from the surrounding hills during the siege of Sarajevo from 5 April 1992 to 29 February 1996 (1,425 days).

Concluding the evening, compère John Miller joined with local actress Dolores Willis to present a specially devised entertainment of anecdotes and readings from such famous eccentrics and lovers of eccentricity as the Sitwells, John Betjeman, Evelyn Waugh and Jonathan Swift.

The positive response of the large audience was reflected by the brisk trade done by P & G Wells’s bookstall and the long queues for the book-signings by John Julius Norwich and Edna O’Brien. New authors from Winchester Writers’ Society also displayed their works.

As the audience streamed away as the event ended many said it was one of the best literary festivals they had attended, comparable even with Haye-on-Wye. Chairman Glenn Gilbertson and Secretary Bob Fowler of the Society expressed their grateful thanks for the support received from Hampshire County Council through Councillor Jackie Porter's fund; Winchester City Council; New Alresford Town Council and The Queen’s 90th Birthday Fund.

There have been many requests for the event to be repeated. Only time will tell! ""